A wide range of cosmetic surgery as well as med spa aesthetic procedures are available today that can help reduce the signs of aging, enhance body contours, and correct other anomalies of physical appearance. In recent years, the growth in the demand of non-invasive procedures has been phenomenal due to improved technologies and more effective and sustainable outcomes.
As per the figures revealed in the latest report of the American Society of Plastic Surgeons (ASPS), there has been a near-universal growth in cosmetic minimally invasive treatments across all categories of procedures from 2000 to 2014 in the US. Modern Body Contouring & Laser Center, led by plastic surgeons, Dr. Burton Sundin and Dr. Reps Sundin, provides a wide range of treatments to patients in Northern Virginia, Washington DC, Vienna, McLean, Loudoun, Ashburn, Tysons Corner, Reston, Arlington, Chevy Chase, Richmond and surrounding communities.
Botulinum Toxin Type A (Botox or Dysport)
Among anti-aging facial treatments, injectable solutions such as Botox and Dysport, continue to be the leading procedures. Nearly 6.7 million treatments involving Botulinum Toxin were carried out in 2014, which was an increase of 6% over 2013, and representing an eight-fold increase since 2000.
Cellulite Reduction
Non-invasive cellulite reduction treatments in 2014 stood at 29,243, which was an increase of 22% over 2000.
Chemical Peels

Chemical peel procedures grew by 7% in 2014 over the previous year, with more than 1.25 million procedures.

Intense Pulsed Light (IPL)
A total of 621,724 IPL based skin renewal and tightening procedures were performed in 2014, which was a jump of 3% over the previous year. MBody Laser Center provides this treatment to patients in Northern Virginia, Washington DC, Vienna, McLean, Loudoun, Ashburn, Tysons Corner, Reston, Arlington, Chevy Chase, Richmond, nearby locations.
Laser Hair Removal
In 2014, the total number of laser hair removal procedures in the country exceeded 1.1 million, representing a growth of 51% since 2000.
Laser Skin Resurfacing
Between 2000 and 2014, the total number of laser skin resurfacing procedures, including ablative and non-ablative, has gone up by 218%. More than half a million procedures were performed in 2014.
Laser Vein Treatment
The number of laser vein removal procedures carried out in 2014 was 207,790, not reflecting any significant change from the number in 2013.
Microdermabrasion
Microdermabrasion continued to rank among the top five minimally and non-invasive procedures with 881,905 treatments performed in 2014.
Sclerotherapy
Varicose vein treatment with sclerotherapy remained in high demand with 323,609 treatments carried out in 2014, a number similar to that of 2013.
Facial Fillers
More than 2.3 million cosmetic dermal filler treatments were performed in 2014, recording a jump of 3% over the previous year. The popularity of these procedures has gone by 253% from 2000 to 2014. The increase in the number of Hyaluronic acid based fillers was 8% over 2013.
The total number of aesthetic minimally invasive procedures in 2014 stood at 14 million, registering an increase of 4% over the previous year. Growth in comparison to 2000 was more than 154% when only about 5.5 million procedures were performed.

For more information on the surgical and non-surgical procedures and treatments by Board Certified Cosmetic Plastic Surgeons Dr. Reps Sundin  and Dr. Burton Sundin please visit 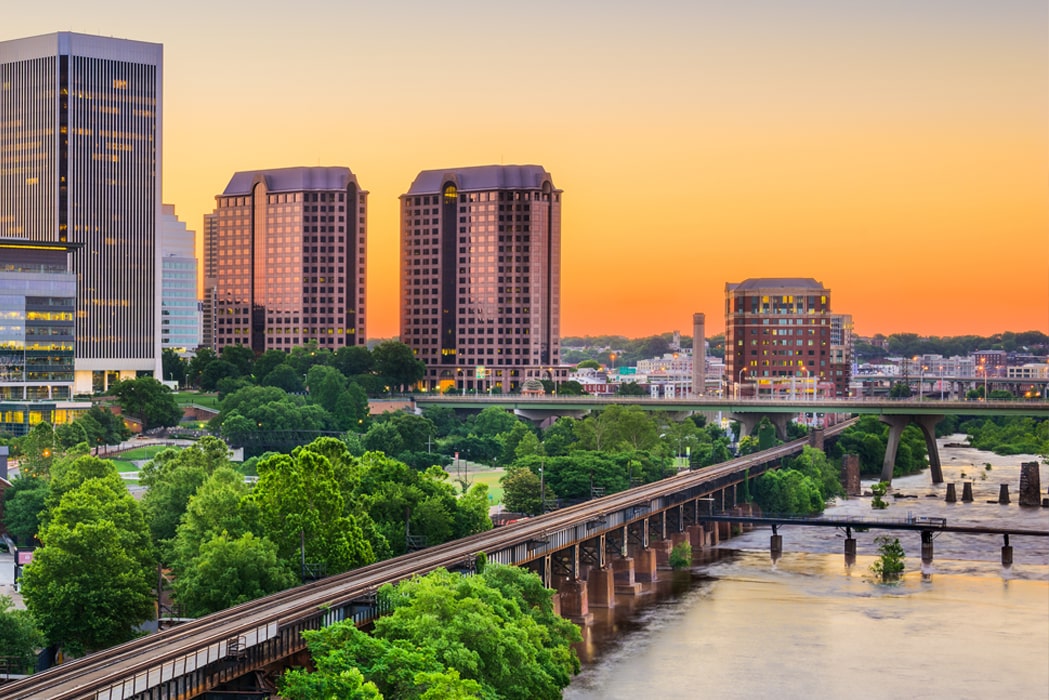